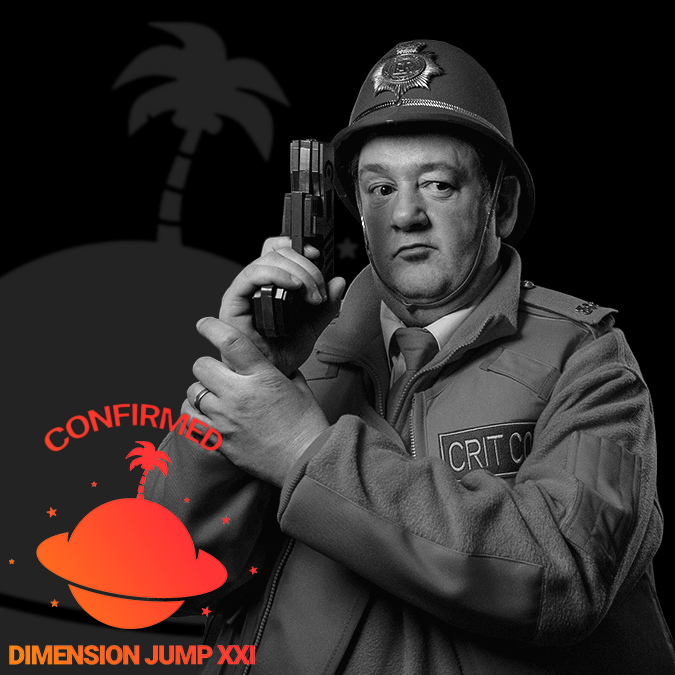 Johnny Vegas is one of the highest profile comedians to guest star on Red Dwarf, and we are thrilled he’s making his DJ debut this weekend. As a Red Dwarf fan himself – notably declaring that his appearance in the show was “a big old tick off the bucket list” – we’re sure he’ll regale us with many an amusing tale of his time spent aboard the small rouge one.