Dimension Jump XXII has yet to be announced. 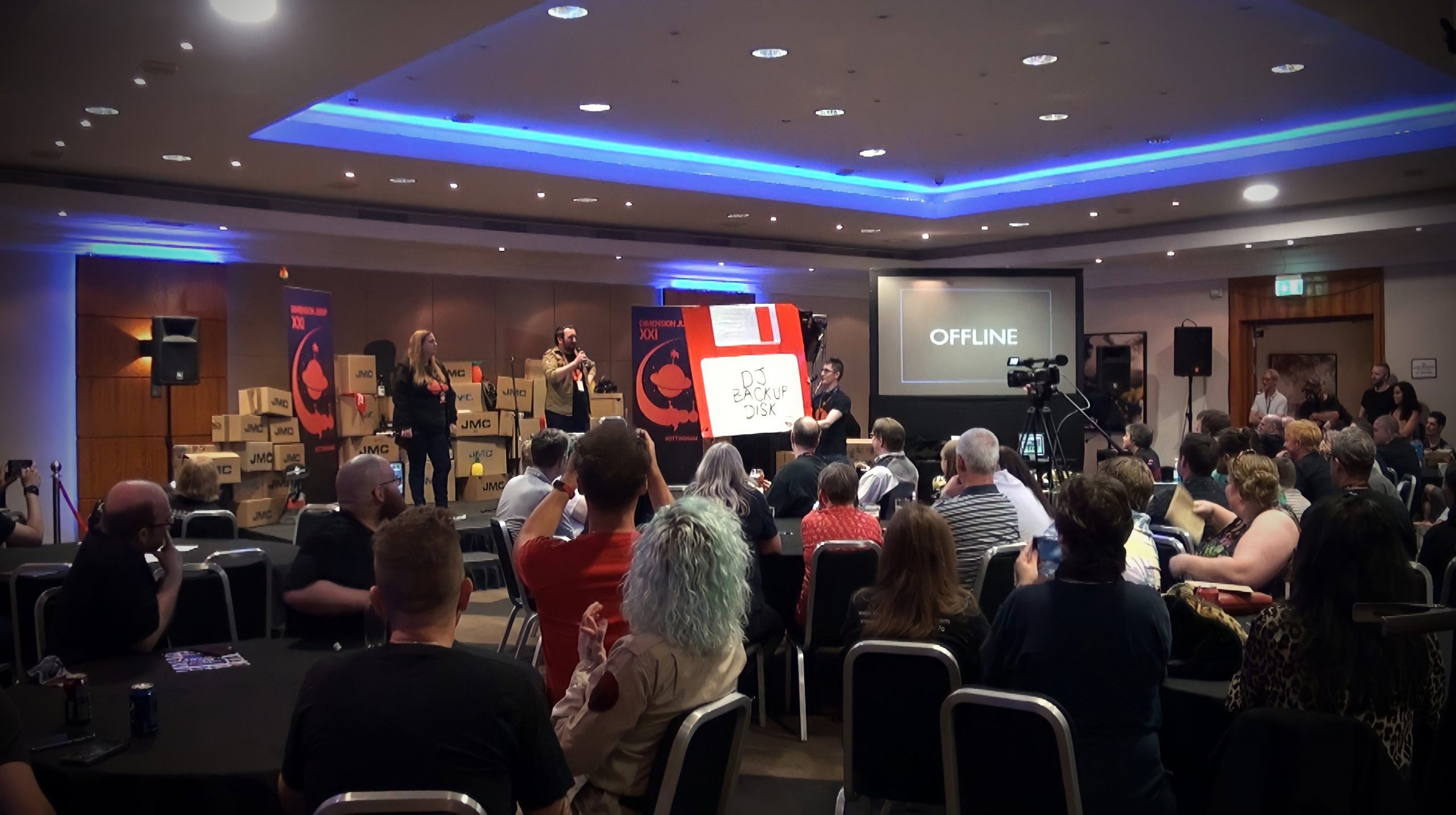 The following was included in all DJ XXI passes: